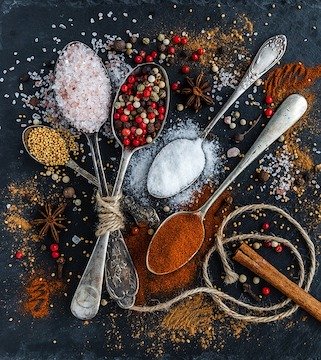 According to the Regulation, “natural flavouring substances” are obtained by appropriate physical, enzymatic or microbiological processes from material of vegetable, animal or microbiological origin either in the raw state or after processing for human consumption, by one or more of the traditional food preparation processes. Flavourings correspond to substances that are naturally present and have been identified in nature.

In its Guidance Document on the EC Regulation on Flavourings, the European Flavour Association (EFFA) recognizes Carbon-14 (radiocarbon) measurement as a tool for assessing the natural origin of the raw materials used.

The EFFA says that if a flavouring substance analysed by radiocarbon analysis is found devoid of radioactivity, this is “robust proof” that the material has been generated from fossil fuel substrates.

ISO 17025-accredited Beta Analytic provides high-quality Carbon-14 analyses to determine the percentage of natural versus synthetic content of flavourings and other substances.