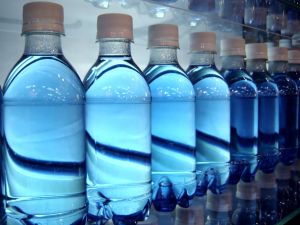 There are three test methods specified in EN 16640 for measuring radiocarbon content – liquid scintillation counting (LSC), beta-ionization (BI), and accelerator mass spectrometry (AMS). Under EN 16640, the biobased carbon content of a material is expressed as a fraction of sample mass or as a fraction of the total carbon content. This calculation method is applicable to any product containing organic carbon, including biocomposites.

CEN/TS 16137 provides reference test and calculation methods for determining the biobased carbon content of plastics and other polymers that contain organic carbon.

ISO/IEC 17025:2017-accredited Beta Analytic measures the biobased carbon content of a material through AMS. Compared to the other two methods specified in EN 16640, AMS analysis is more accurate with standard deviation as low as 0.1%.

Based in Miami, Florida, Beta Analytic accepts samples throughout Europe via its forwarding office in London, UK.

Beta Analytic supports Europe’s biobased industry by providing high-quality biobased carbon content measurements. The company is not affiliated with the CEN or any of its technical committees.