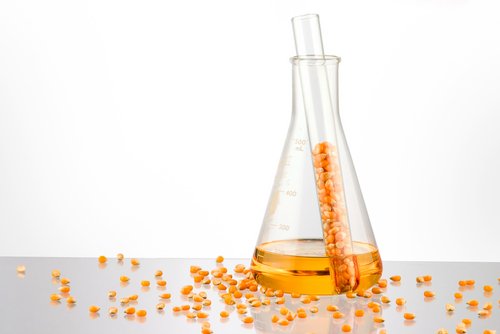 A large part of the world is slowly transitioning from having an economy dependent on fossil fuel to one that is more environmentally sustainable, centered around biomass.1 To achieve this, countries have started looking into biobased chemicals from various biomass sources. In 2004, the United States Department of Energy (DoE) highlighted a dozen platform or base chemicals that could possibly replace the fossil or petroleum-based building blocks in value-added chemicals. These include carboxylic acids, isoprene, ethanol, amino acids, vitamins, and even industrial enzymes.2

Recent findings show that environmental concerns regarding dangerous chemicals and fossil fuel depletion is leading to increased production of biobased chemicals. The market for these chemicals is expected to grow from $6,474 million in 2016 to $23,976 million by 2025.3

In line with this, the industrial chemical application is anticipated to dominate the biobased market, along with the fastly growing agriculture application in the form of bio-pesticides and bio-fertilizers. Due to various factors like the need for medicine and rising populations, biobased chemicals in the pharmaceutical and food industry may also have a commanding share of the global market.

Inkwood Research’s study cites Asia-Pacific as the largest market for biobased chemicals and is forecasted to grow even more in the next few years. Europe comes in second on this list, attributing most of its market to newly developed biorefineries and the creation of biochemicals. In this region, Germany is the market leader followed by France, UK, and Italy respectively. North America is third driven by shifting consumer perceptions favoring eco-friendly goods and strong government initiatives.3

Plastic is traditionally made with petrochemicals but recent years saw a shift to bioplastics, which are made in whole or in part of renewable resources. Plastics are classified into two general types – thermosets and thermoplastics. Thermosets permanently take the shape of its mold while thermoplastics can be molded again and again. Both can be made with bioplastics.

PLA is a biobased polymer produced from the fermentation of glucose into lactic acid in green plants. This is mostly fabricated into surgical implants and sutures. Biobased PLA is renewable, biodegradable, recyclable, and processable that’s why it has many uses. On the other hand, it degrades slowly, lacks toughness, is hydrophobic, and does not have reactive side-chain groups. 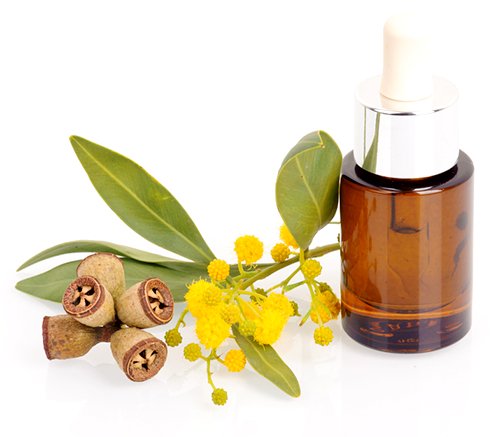 PHAs are linear polyesters made from bacterial fermentation of sugars and lipids. It can be used to manufacture a number of items including films, coated paper, compost bags and molded to make bottles and razors.

Plant oils are triacylglycerides that can be used for the production of some polymers. These oils are derived primarily from soybeans and castor oil plants. Castor oil derivatives, in particular, are used to produce brake fluid, waxes, polishes, soaps, lubricants, and dyes, among others.

Fatty acid derivatives are commonly used as surface active agents in detergents, soaps, and other personal care products. It is important in biodiesel production along with its co-product, glycerol.1

Biolubricants are either vegetable-based oils or synthetic esters made from modified oils and mineral oil-based products. These are more commonly used for power tool lubricants and in aviation, marine or automotive application.

Biosolvents like limonene, ethanol, glycerol, and 2-methyltetrahydrofuran are some of the most sought after biobased products.5 They are much safer to use compared to their petrochemical-based counterparts because they do not emit volatile organic compounds. Typical uses for these products include paint stripper, glue remover, and diluents for pesticides. 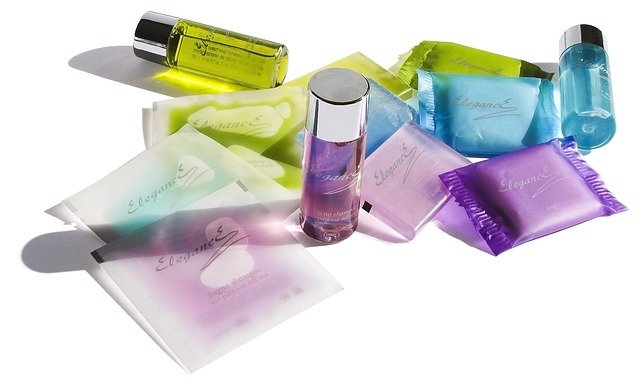 Biosurfactants mostly come from plant oils like coconut oil and palm oil and from plant carbohydrates. These surfactants are essential ingredients in a lot of household cleaning supplies such as detergents, soaps, personal care products, food processing materials, and agricultural cleaners.

Vegetable-based inks are becoming more popular over the years with more printers and pens choosing it over its fossil-based counterpart.

4. Golden, J.S., Handfield, R.B., Daystar, J. and, T.E. McConnell 2015. An Economic Impact Analysis of the U.S. Biobased Products Industry: A Report to the Congress of the United States of America. A Joint Publication of the Duke Center for Sustainability & Commerce and the Supply Chain Resource Cooperative at North Carolina State University. (accessed February 2018)

You may also be interested in reading:
Are Products Manufactured from Captured CO2 considered Biobased?
Tax Credits for Renewable Chemical Producers in the US
ASTM International Awards Beta Analytic’s President Darden Hood

This entry was posted on Wednesday, February 21st, 2018 and is filed under Biobased Products .