When a material is incinerated, the carbon dioxide gas emitted can be captured and used to manufacture other products. For example, captured CO2 can be converted to potassium carbonate (potash) then used to make detergent and soap. Are these products considered biobased? The answer depends on the fuel burned to produce the emissions.

What is a Biobased Product?

According to the U.S. Department of Agriculture’s BioPreferred Program, biobased products are derived from plants and other renewable agricultural, marine, and forestry materials (collectively referred to as biomass). They do not include food, feed, or fuel. 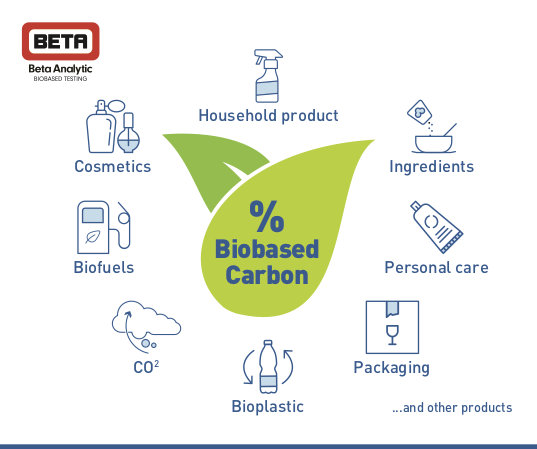 Products can be partly or wholly biobased. Analytical standards ASTM D6866 and ISO 16620-2 are used to measure the exact percentage of biobased vs fossil-based carbon present in a product. Both standards are based on carbon-14 analysis. Products wholly sourced from biomass like plants have a distinct carbon-14 content and are regarded to be 100% biobased while fossil-derived materials have no carbon-14 left and are 0% biobased. A product with a biobased content between 1%-99% is a mixture of fossil and biomass-derived inputs.

Captured CO2 can be biobased if it was generated from the incineration of 100% biobased materials. If the CO2 came from 100% coal, natural gas or other fossil fuel-burning systems, the products obtained are not biobased.

This entry was posted on Monday, August 12th, 2019 and is filed under Biobased Products .